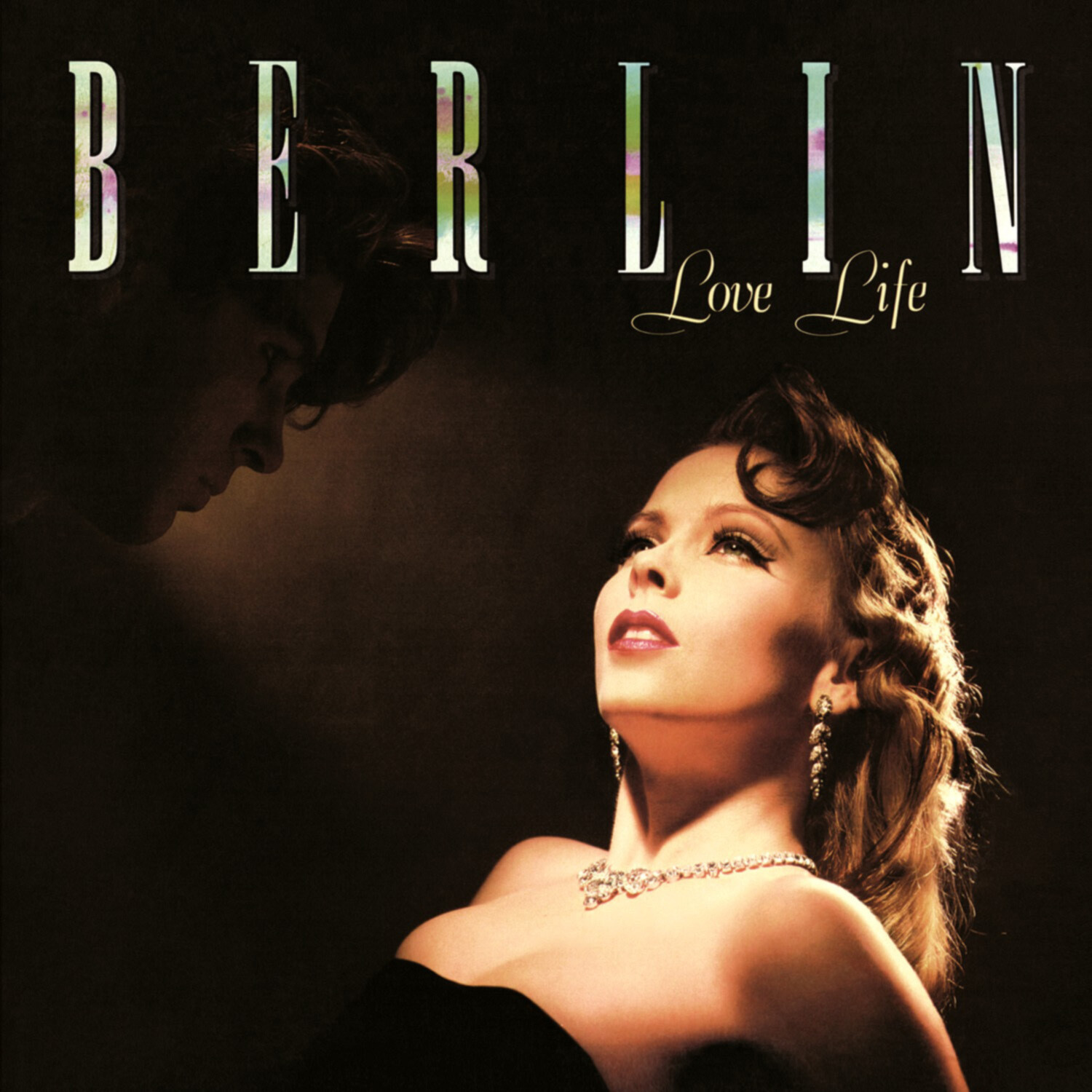 With the underground success of their self-financed 1982 independent mini album Pleasure Victim, Berlin secured a major label deal with Geffen Records, who promptly reissued the album in early 1983. By the end of the year, Berlin were hard at work with producer Mike Howlett, along with Giorgio Moroder and Richie Zito, on their first full length major label album. Released in early 1984, Love Life was given a huge boost by MTV with the heavy rotation of the Bonnie and Clyde inspired music video for the single No More Words. The catchy Moroder/Zito produced forty-five raised Berlin from cult status right into the Top 20 singles chart. Two additional singles, Now It’s My Turn and Dancing In Berlin, were also given heavy rotation on MTV, lifting Love Life to number 23 on the Billboard LP charts with sales reaching Gold status. This brand new CD edition has been remastered from original master tapes and has now been expanded with a number of essential bonus tracks, including the original 12” dance remixes of No More Words and Dancing In Berlin, along with a rare remix of the single Now It’s My Turn.