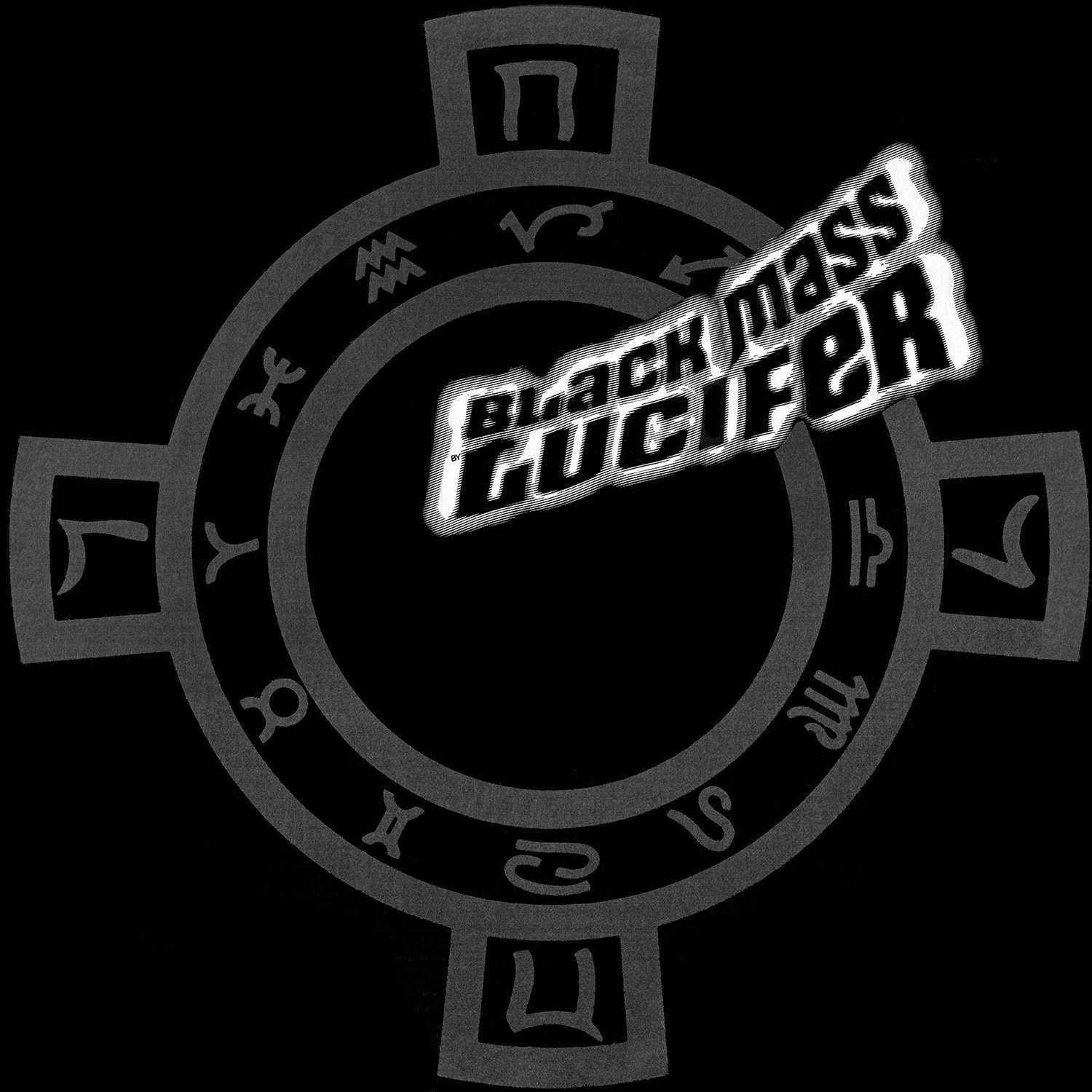 The original epic Moog journey now available on CD for the first time! After a number of years as a successful composer, arranger and songwriter in the 1960’s, working with such artists as Doris Day and Mel Torme, Mort Garson took an unexpected turn in the direction of the Occult. Embracing the then-new Moog synthesizer technology to create a stunningly haunting and eerie showcase, Garson, under the guise of ‘Lucifer’, delivered 10 compositions for the album Black Mass that are perfect for any haunted house, Halloween party or foggy day. Originally released in 1971 and out of print for nearly four decades, the album has remained a highly sought after collector’s item. This debut appearance on CD has been officially licensed from Universal and is remastered from original master tapes. The fold out insert reproduces the original album sleeve notes, which were only available on initial pressings of the LP. Garson revisited the Occult theme in 1975 under the guise of ‘Ataraxia’ with an album titled The Unexplained, also available on CD from Rubellan Remasters.