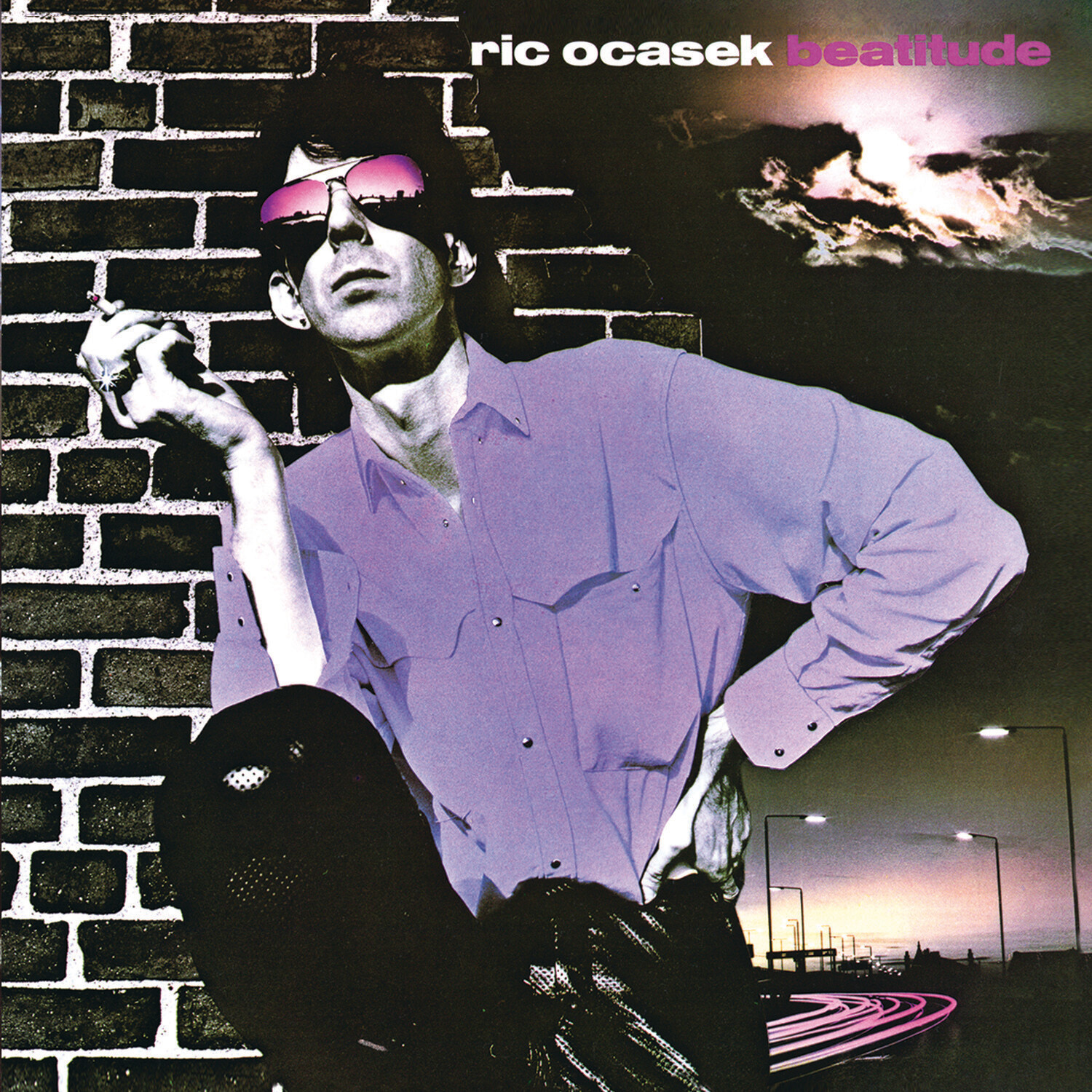 LAST SEALED COPY HAS MINOR CRACK IN THE JEWEL CASE

As the lead singer and song writer for New Wave legends The Cars, the late Ric Ocasek created a catalog of unforgettable hit singles that appealed to mainstream and underground audiences alike. For his debut solo album Beatitude in 1982, Ocasek put his experimental foot forward to create an album that included his trademark Cars sound, but also veered into a more electronic direction. Aided by drum machines and bringing keyboards to the forefront, Beatitude spawned two well-received singles. Something To Grab For could have fit on any Cars album with its upbeat and catchy hook, while Jimmy Jimmy takes a serious tone tackling teenage hardships and challenges. This newly remastered CD edition now includes several bonus tracks, including the 1983 re-recording of Jimmy Jimmy in both its single and dance mix versions. Also included are remixes of the electro-epic Connect Up To Me and the soulful Prove.