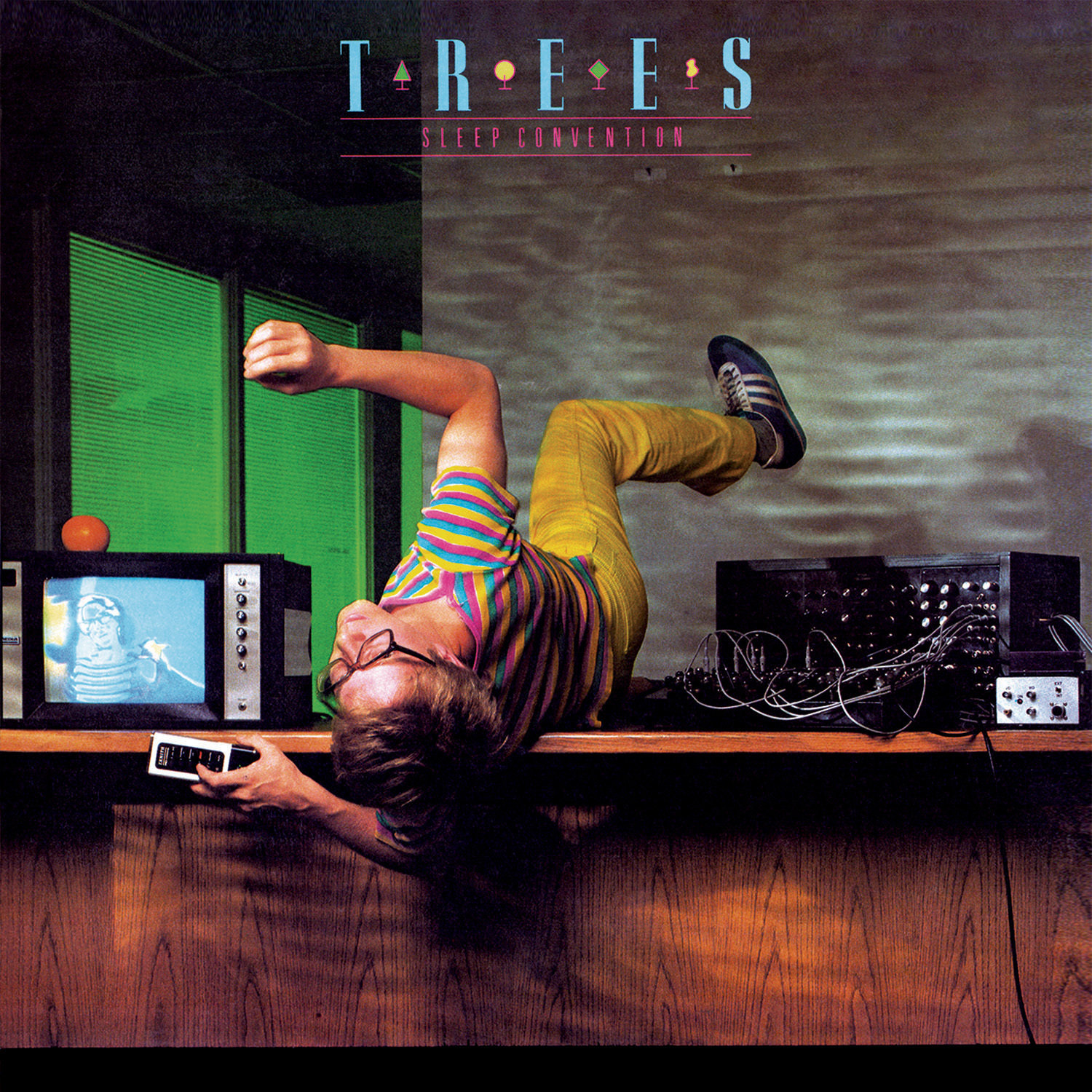 SCRATCH AND DENT ITEM
Scratch and dent items are sealed items that show damage to the jewel case.

Trees (aka: Dane Conover) released his brilliant album Sleep Convention in 1982 to extremely positive and enthusiastic reviews. But even though this was to be the only Trees album released, Sleep Convention has continued to build a strong and dedicated following over the years, thanks to excellent song writing and strong, memorable melodies. As a multi-instrumentalist, Conover embraced technology to give the album the electronic feel that fit in with a lot of the New Wave and Synthpop sounds of the time. But Trees was also not afraid to incorporate traditional guitars and drums, as well as a collection of found sounds. The album is propelled further by being skillfully engineered by the legendary Earle Mankey which helps make Sleep Convention a unique and colorful masterpiece. Upbeat and catchy, dreamy and ethereal, Sleep Convention has it all.

In addition to the remastered original 10 track album, this deluxe CD edition offers 12 bonus songs pulled directly from Dane Conover’s personal archive. This includes very different alternate versions of two standout album tracks, as well as 10 additional songs that were intended to be the second Trees album, Pandora’s Box. The 8 page booklet includes numerous rare ‘Behind the Scenes’ photos from the Sleep Convention recording sessions, as well as notes from Dane Conover that make this the ultimate Sleep Convention package.