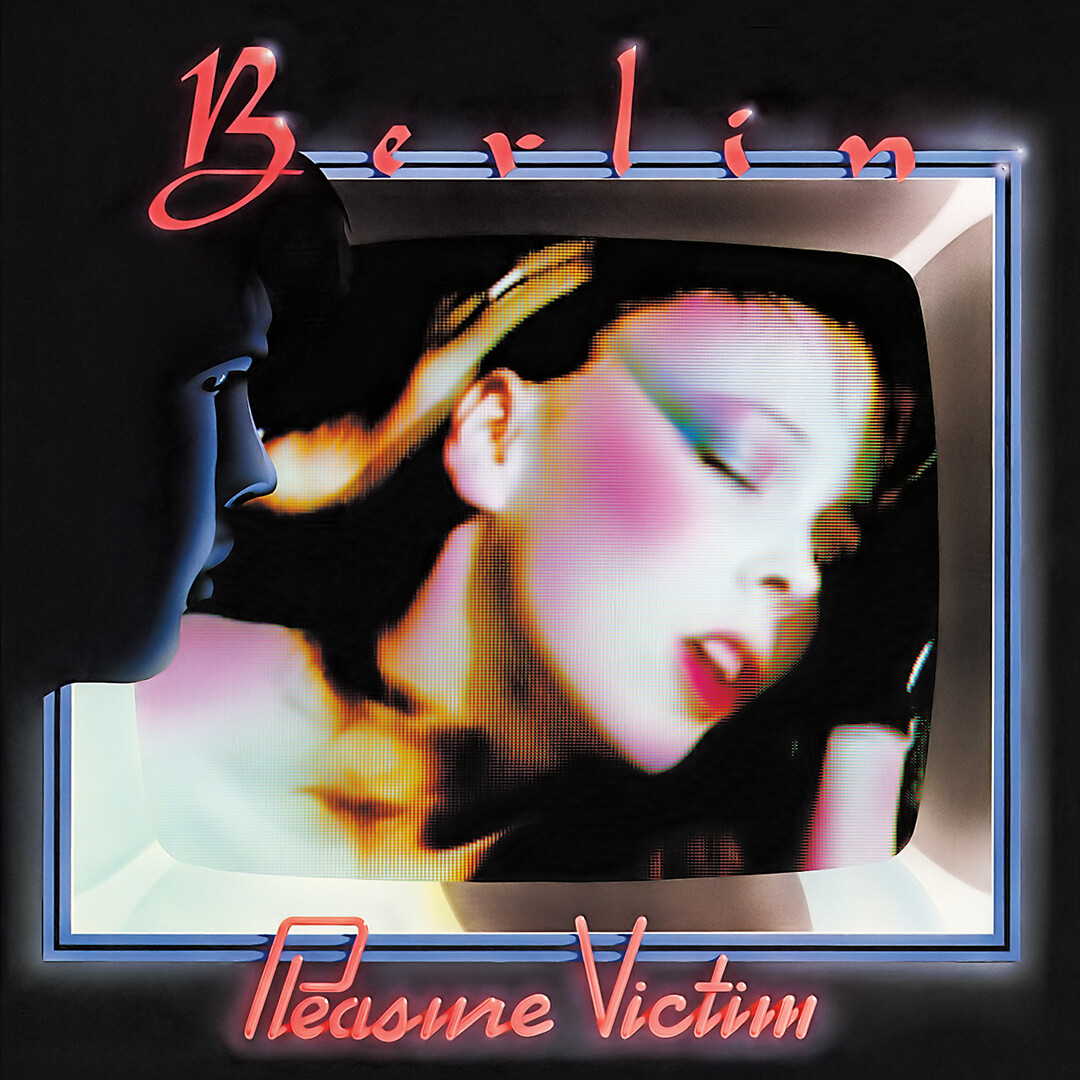 Perhaps best known for their 1986 worldwide hit single Take My Breath Away, Berlin built their core fan base from the release of the 1982 mini album Pleasure Victim. Containing the underground hits Sex (I'm A...), The Metro and Masquerade, each single managed to make an appearance on the Billboard Hot 100 chart. Despite the modest chart placings of the singles and the album itself, Pleasure Victim remained consistently popular and eventually reached platinum status in the U.S. selling more than one million copies. Fusing provocative lyrics with an electronic sound that had as much in common with Donna Summer as it did Kraftwerk, Berlin created a sound that was both familiar yet unique. Vocalist Terri Nunn was far more than a pretty face. Her strong vocal performances could be as gentle as the beautiful title track or as fierce as one of their most popular and enduring songs, The Metro. The controversial Sex (I'm A...) was a music video only played on some of the more daring video shows at the time, which helped the song become one of the band's signature tunes to this day. Rubellan Remasters is thrilled to present Pleasure Victim in its first ever deluxe CD reissue. The brand new dynamic remaster from original master tapes now includes seven bonus tracks in the form of various 7" and 12" remixes released at the time. The 8-page booklet includes lyrics and images of original single sleeves and labels.