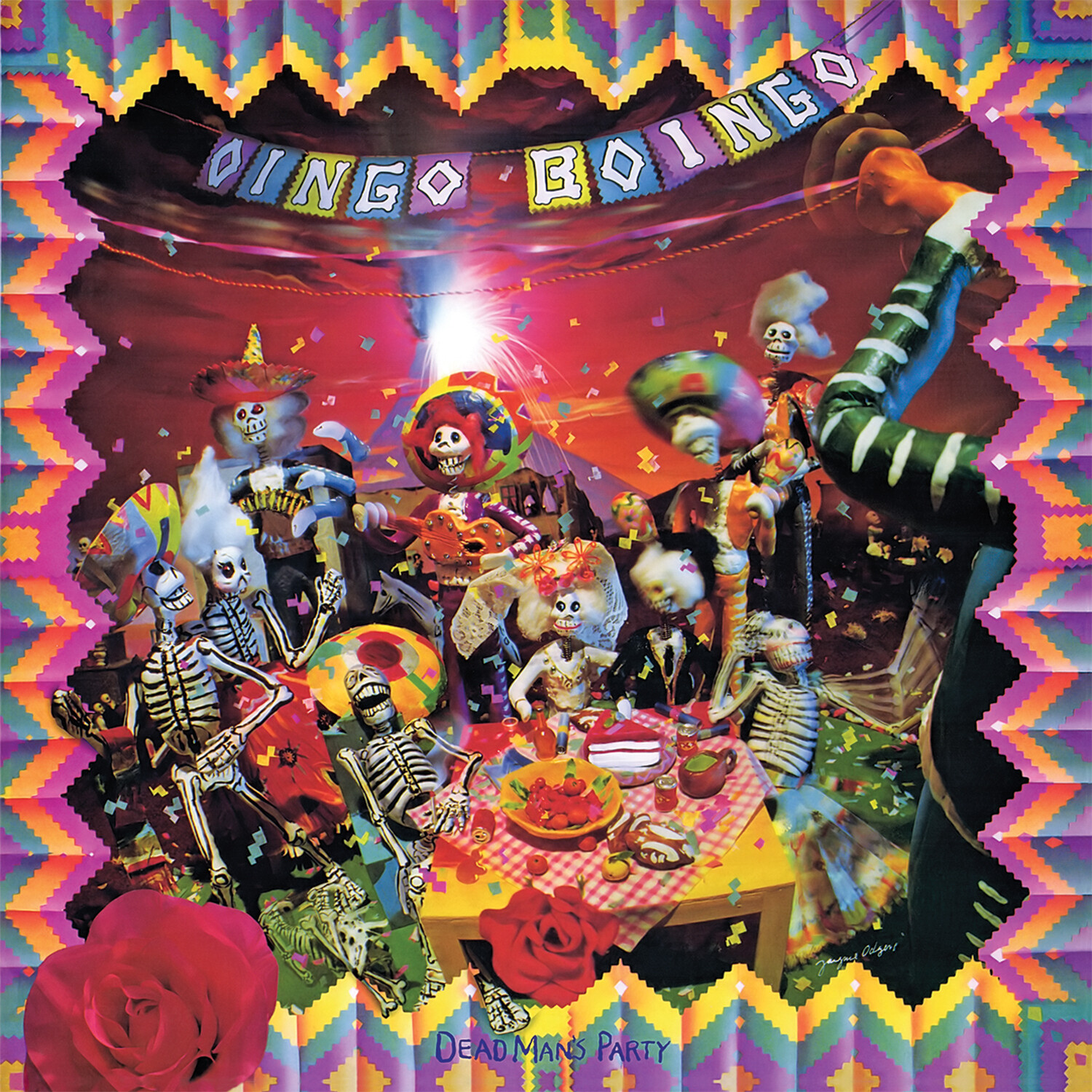 For their first album on MCA, Oingo Boingo dispensed with the aggressive high energy of their previous albums and created a more traditional Alternative Rock album with Dead Man's Party. The first taste came with yet another soundtrack song, 'Weird Science'. The danceable electro-pop song charted in the mid-40's on the Billboard singles chart, which would be their highest charting single release. Continuing to increase their exposure, the band appeared in the 1986 movie Back To School performing the 'Dead Man's Party' title track, while 'No One Lives Forever' was included in the film The Texas Chainsaw Massacre 2. Two other single releases 'Just Another Day' and 'Stay' both have a more radio friendly style than previous single releases.

Dynamically remastered from original analog and digital tapes, Dead Man's Party celebrates Oingo Boingo's biggest selling album by adding seven bonus tracks, including the album outtake 'Take Your Medicine' along with a number of 7" and 12" mixes of the various singles, bringing the running time to over 79 minutes.