Always include your last name when placing an order. Otherwise, the order will not be processed. 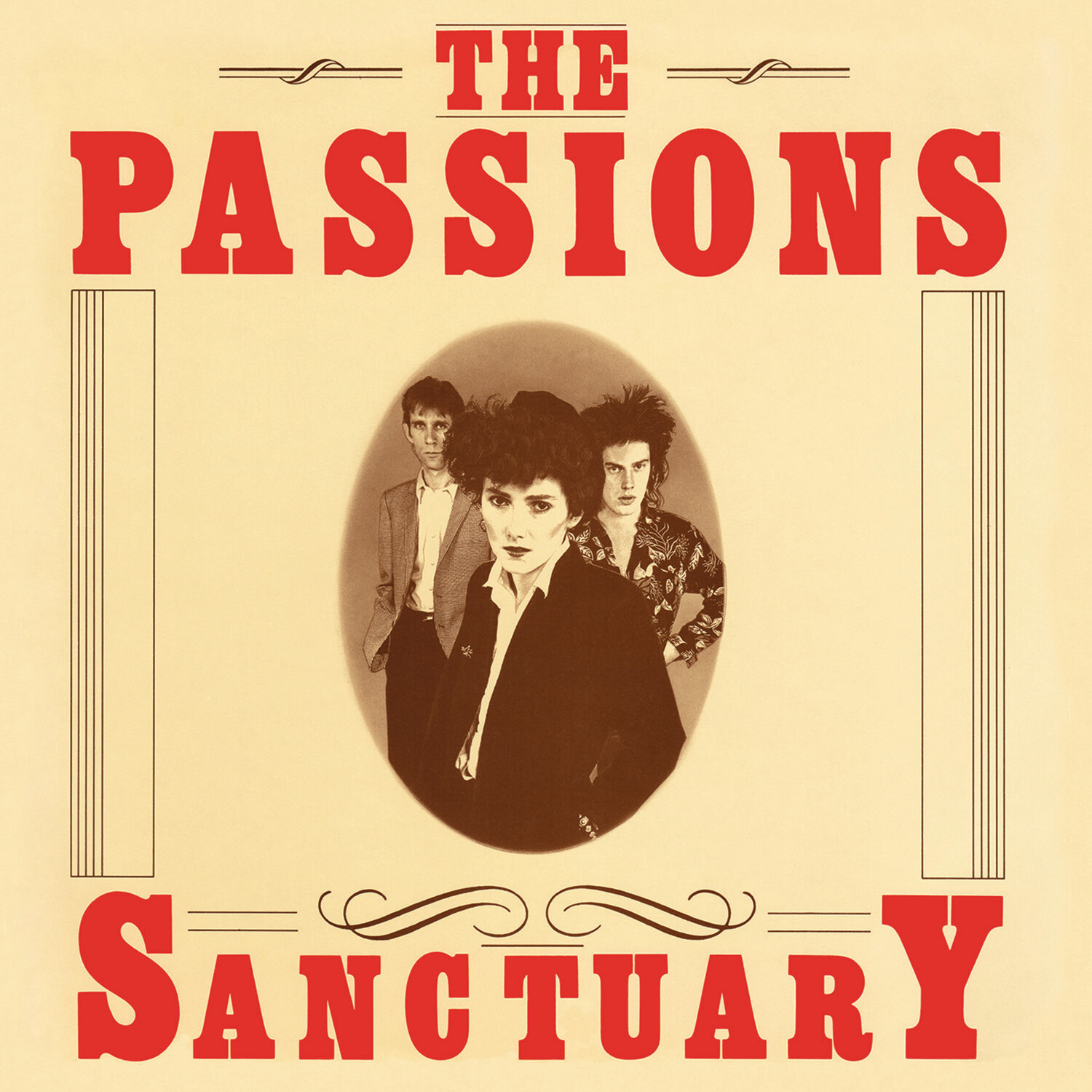 Primarily known for their 1981 UK hit 'I’m In Love with a German Film Star', The Passions were much more than one song. Their third and final album, Sanctuary, shows further growth in the band’s development from stark post-punk to classy sophistication. The single 'Jump for Joy' opens the album in a new direction, adding keyboards and danceability to compliment Barbara Gogan’s beautiful voice. The title track, also a single, takes a more serious tone while still retaining a memorable hook. Encompassing various styles, Sanctuary will take you from the frantic excitement of 'Your Friend' and the pop sensibility of 'Love is Essential', to the experimental 'Cars Driven Fast' and the obsessive 'Hold On Don’t Go'.

Included in the generous 9 bonus tracks are B sides, the non-album single 'Africa Mine', and several live tracks, including a stellar rendition of 'I’m In Love with a German Film Star'. This debut CD appearance of Sanctuary has been dynamically remastered from original master tapes and provides a comprehensive overview of The Passions’ 1982 output.