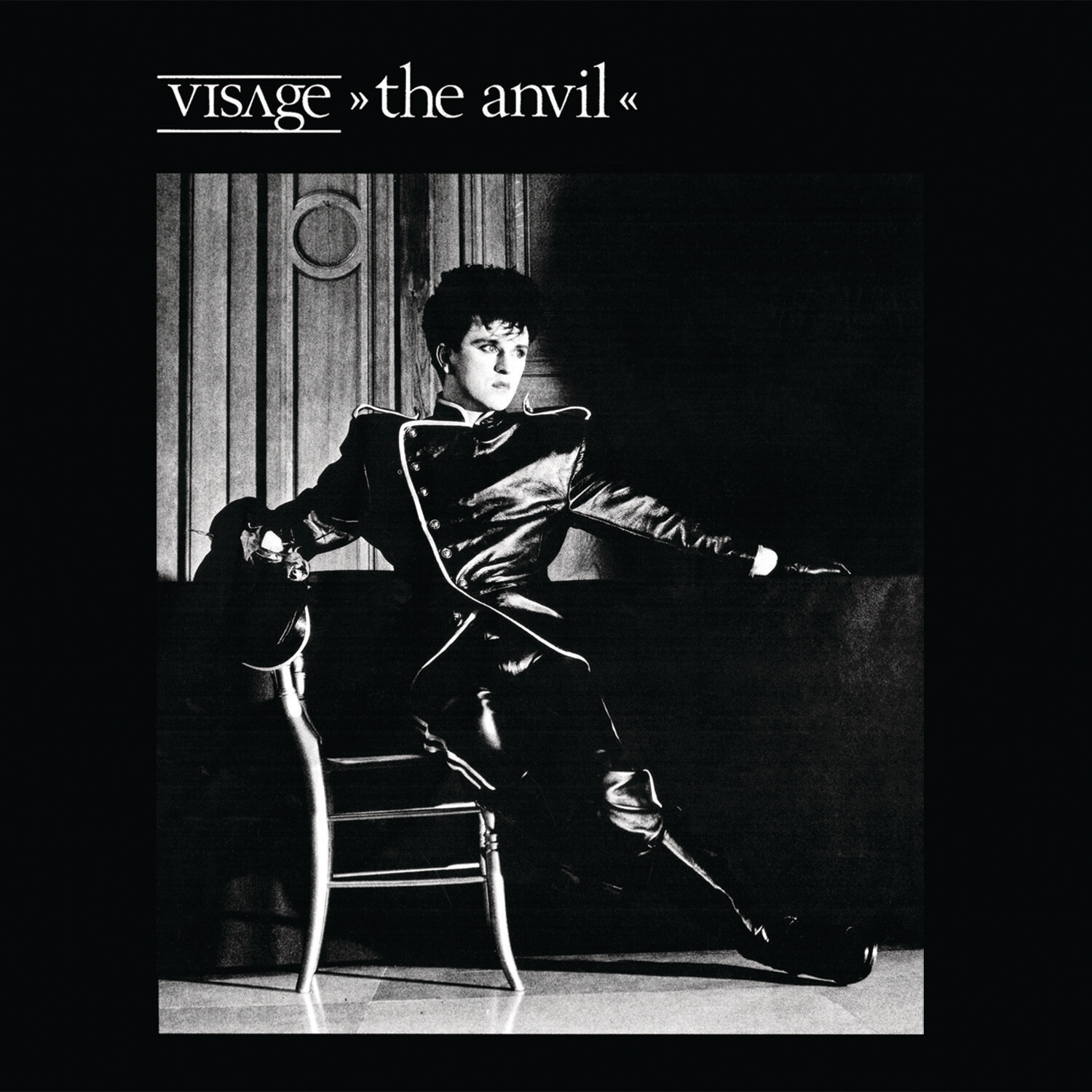 NOTE: The last three sealed copies of this title show some light damage to the plastic jewel case, but these will be the final copies of this CD before it's officially out of stock.

After their initial success with the hit single Fade To Grey and the self-titled debut album, Visage returned in 1982 with another groundbreaking and innovative album, The Anvil. Including the UK top 20 singles The Damned Don't Cry and Night Train, The Anvil soared into the UK top 10 album chart, firmly establishing the New Romantic super group as bonafide hit makers. With sophisticated dance beats and haunting melodies, masterminded primarily by Ultravox front man Midge Ure and delivered by the inimitable Steve Strange, Visage had their legacy guaranteed. This brand new 2020 edition CD reissue of The Anvil has been newly remastered from original master tapes and boasts 7 bonus tracks including B sides, rare dance mixes, and a previously unreleased remix, along with an 8-page booklet including extensive sleeve notes.

NOTE: Please see NEWS section for an update regarding the Missing Persons LP